The right to choose is a personal issue for me. I have a close family member with a chronic health condition that would have killed her and the fetus if she did not have access to a safe, medical abortion. There are so many reasons why a woman may choose to have an abortion, and it is never an easy decision. It is a very personal decision that should be made by a woman and her doctor, not by politicians.

The draft decision from the Supreme Court is upsetting, but not unexpected. It has long been a goal of the pro-life movement to have Roe v. Wade overturned, and the shift of the Supreme Court balance to the right provided that opportunity. That shift started in 2016, when Senator Chuck Grassley refused to hold confirmation hearings for President Obama’s nominee to the Supreme Court. This allowed his successor a historic three supreme court nominations in a single term in office.

Though I hope that the Supreme Court ultimately upholds a woman’s right to make her own health care decisions, I also know that it will not immediately ban abortions in Iowa. In 2018, the Iowa Supreme Court ruling on the 72-hour waiting period found abortion is protected as a fundamental right under the Iowa Constitution, therefore abortion would still be legal in Iowa up to 20 weeks.

There are currently challenges to abortion rights in Iowa. Iowa Republican legislators have proposed a Constitutional Amendment (HJR 5), which states “STATE OF IOWA DOES NOT RECOGNIZE, GRANT, OR SECURE A RIGHT TO ABORTION OR REQUIRE THE PUBLIC FUNDING OF ABORTION”. For the amendment to be adopted, it would have to pass in the next General Assembly (2023-2024) and be approved by a vote of the people in November 2024 before it could go into effect. If the amendment passes, it would allow stronger abortion restrictions to be put in place.

If elected, I would oppose the amendment to Iowa Constitution to remove the right to abortion for Iowans. I would also oppose any other bills to restrict a woman’s access to abortion. Not having access to safe medical abortions will result in women dying from back-alley or self-abortions and women dying from chronic medical conditions that make pregnancy dangerous. Women with non-viable pregnancies will be forced to carry the pregnancy to term just to watch their child suffer and die shortly after birth. 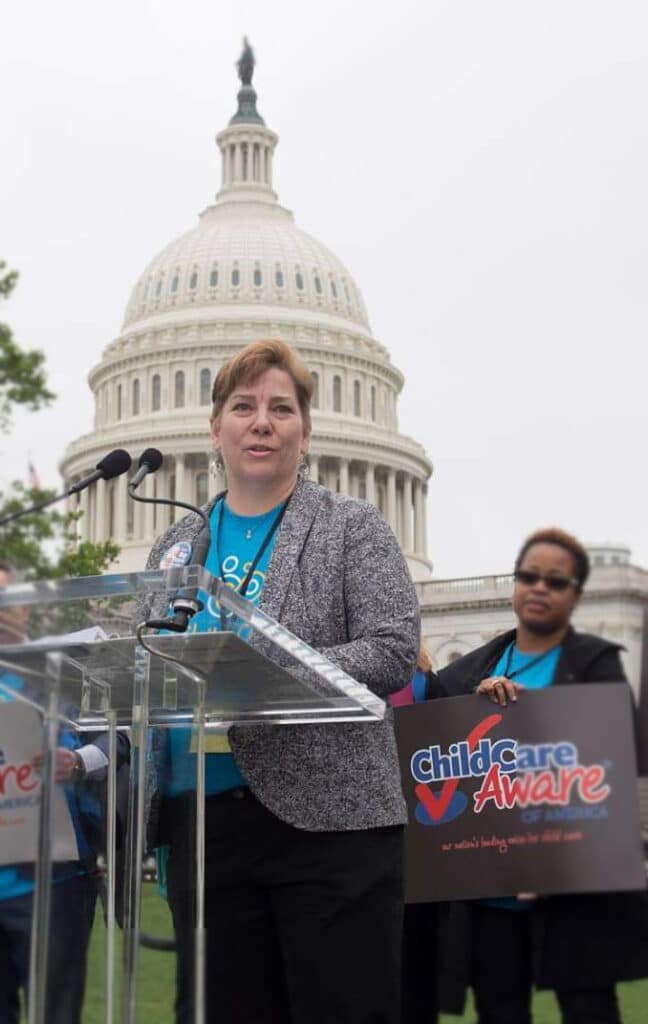 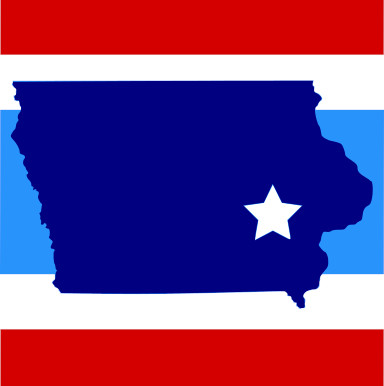